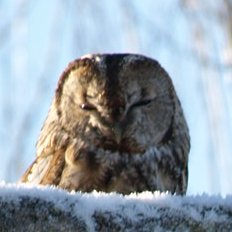 Download latest version (v. 1.1.49, 2019-11-01). (Tweet - note that updates are through ClickOnce and thus the latest version is installed rather than what may be referred to in the tweet.)

Edit Overflow is an application (currently only for Windows) for helping with the mundane aspects of editing Stack Overflow and other Stack Exchange sites posts. For instance, quick (using the clipboard and keyboard shortcuts) correction of common spelling mistakes for things (programming languages, software products, company names, and hardware).

Edit Overflow's first incarnation is a .NET Windows desktop application, but it is planned to appear on various platforms (Windows, Linux, web, mobile). Documentation: none at the moment (input and output is in many cases the clipboard, for instance the commands with keyboard shortcuts F5 and F7).

To be implemented before a true release:

The unit on the y-axis is USD per bbl. The four graphs show the price for the last month, last 3 months, last year and last five years, respectively.